China Eastern Airlines is one of the largest airlines in China. A member of SkyTeam along with XiamenAir and China Southern Airlines, China Eastern operates the Eastern Miles frequent flyer program and China Eastern Lounge locations mainly in China, including their primary hubs at SHA and PVG.

In addition to purchasing lounge access with LoungeBuddy, there are a number of ways travelers can get airport lounge access around the world. 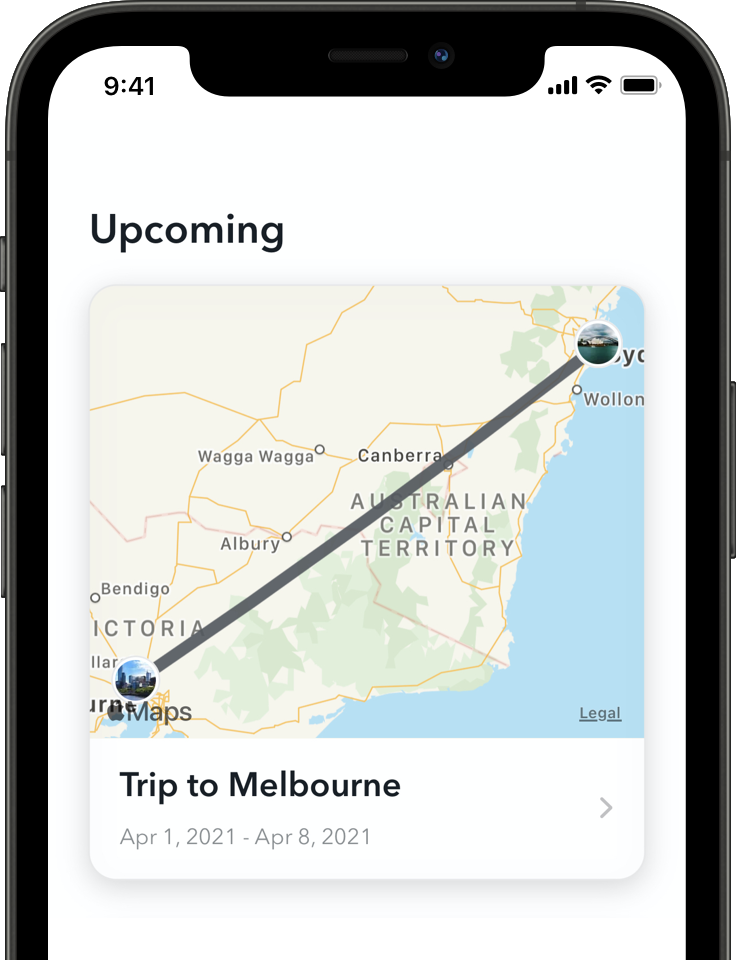